Ah, learning. Feels good on the noodle. (Not that noodle, get your head out of the gutter.) Like many of my curious brethren, whenever I tumble down the YouTube rabbit hole, it often starts or ends with a TED Talk.

TED, which stands for “Technology, Entertainment, Design,” is a media organization that posts online videos under the mantra “Ideas Worth Spreading.” Fans of the series know that it can be hit or miss. I have watched several talks that left me wondering “Who approved this wacko?” But then again, that’s kinda the point. TED is more about ideas than resolutions. This freedom has allowed them to generate some truly captivating presentations. The best ones rocket into the spotlight while the stranger ones fade into obscurity.

With that in mind, I thought I would share some of my favorites. 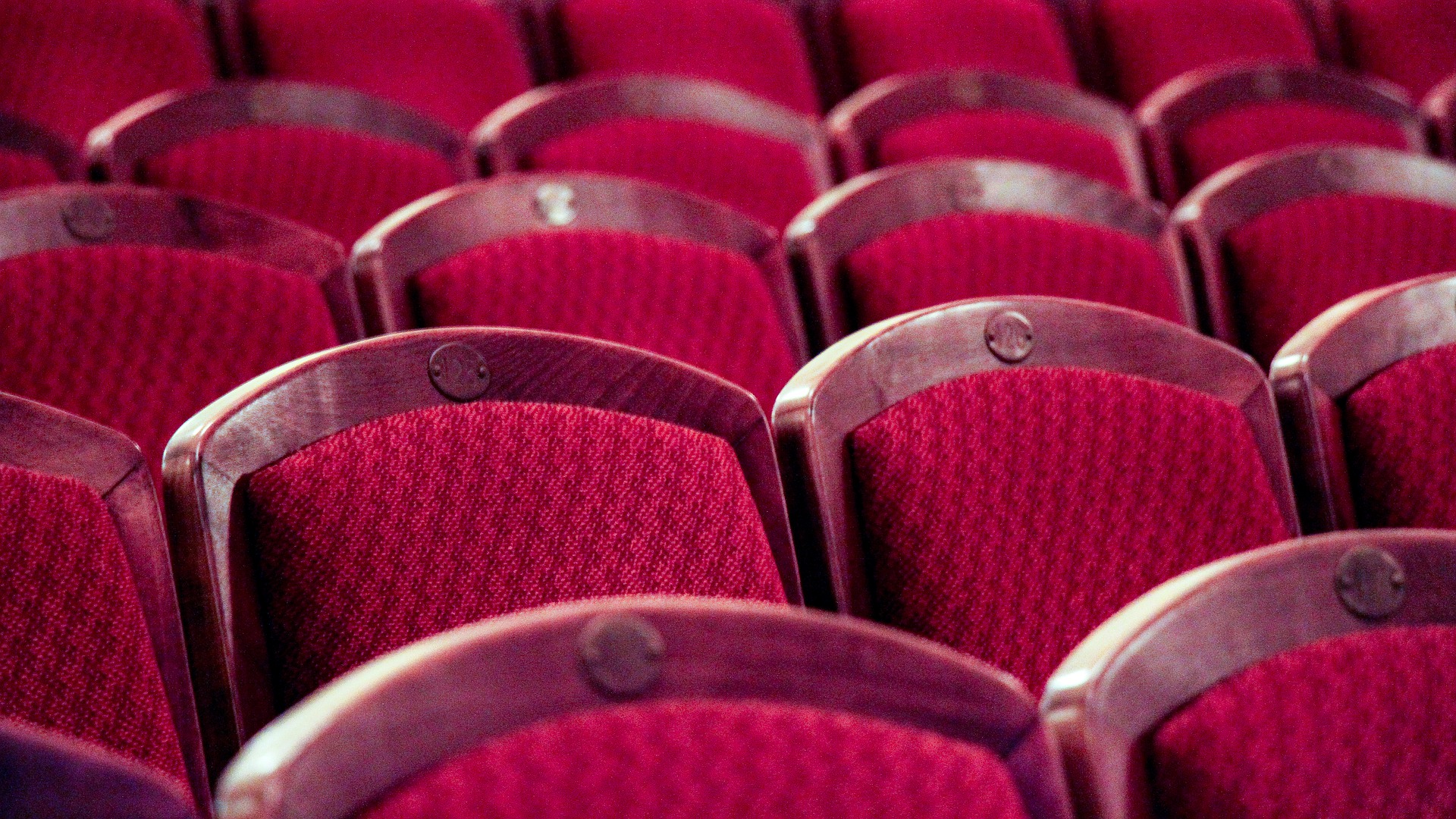 Inside the mind of a Master Procrastinator  (Tim Urban)

Whenever I think of TED Talks, I think of this one. I cannot think of a better example of the format used to its full potential. Tim Urban makes the most of his time on stage, which is brilliantly presented as a last-minute cram. He is the founder of Wait But Why, a humorous website that muses on everything from artificial intelligence to procrastination. The latter is what he focused on for TED, which ended up being one of the most engaging, thoughtful, and funniest presentations I have ever seen.

In terms of sheer impact, no other TED Talk has affected me more than Dr. Cal Newport’s presentation on quitting social media. In fact, it kicked off a marketing rethink in which I totally rebranded my authorship. Point by point, Newport dismantles the common rebuttals against leaving the social media bubble. What makes his talk so potent is that he lives his own advice. He’s a thriving author with bestselling books that include Deep Work and Digital Minimalism, all of which found massive traction in spite of social media.

How I Climbed a 3,000-foot Vertical Cliff — Without Ropes  (Alex Honnold)

There is something about Alex Honnold that I find utterly fascinating. “Well, duh, he’s the world’s best climber.” Yes, but it’s his deadpan delivery of amazing triumphs that is strangely mesmerizing. If I could say that “I free-soloed El Capitan,” I would brag about it to the point of exhaustion. “Mr. Wheeler, please turn and cough.” “I free-soloed El Capitan. (cough)” Alex, on the other hand, speaks about his death-defying feats as if he’s reciting a grocery list. And much like the documentary film, his TED Talk leaves you with an odd mix of fear and intrigue.

How We Need to Remake the Internet  (Jaron Lanier)

Jaron Lanier is the closest we have to a modern day prophet. As one of the founding fathers of virtual reality, he has elevated his tech-god profile into that of a futurist philosopher. Basically, when Jaron speaks, the IT world listens. But unfortunately for them, his talks are often biting critiques of that very world. Lanier’s TED Talk on remaking the internet is one of the most prescient lectures for our time, a must-watch for anyone who sees privacy and overreach as critical issues going into the future.

Finally, I thought after watching this TED Talk. Gamers have always gotten a bum rap as lazy basement dwellers with no ambition. Perhaps true once upon a time, but the modern world has transformed gaming into a viable skillset. The depth and complexity of MMOs are teaching players how to tackle real-world problems. They control entire economies, build vast empires, and make decisions that directly impact the lands they inhabit. McGonigal beautifully outlines how modern gaming is actually making the world a better place.

Read more:
If It’s Not Hell Yes, It’s No: Maintaining Focus and Productivity as an Author
Rethinking Author Branding: Why Social Media is Marketing Poison
Reflections on Every World of Warcraft Expansion