Now that the dumpster fire of 2020 is officially in the rearview, I have enjoyed an unexpected resurgence of motivation. I’m back in the writer’s seat and plowing through edits on the latest novel. Back in the summer, I was finishing up the first draft and hoping to have the book ready for beta reading by the end of the year.

What did happen was I succumbed to burnout.

There were several reasons for this, both internal and external. I ranted over many-a-beer to my author friends, who offered their steadfast support (thank you). But try as I might, I could not get over the fact that writing had suddenly lost its appeal. The world being on fire didn’t help matters, as I would often fall back on “What’s the point?”

I had lost the spark, so to speak, and I didn’t much care to get it back. 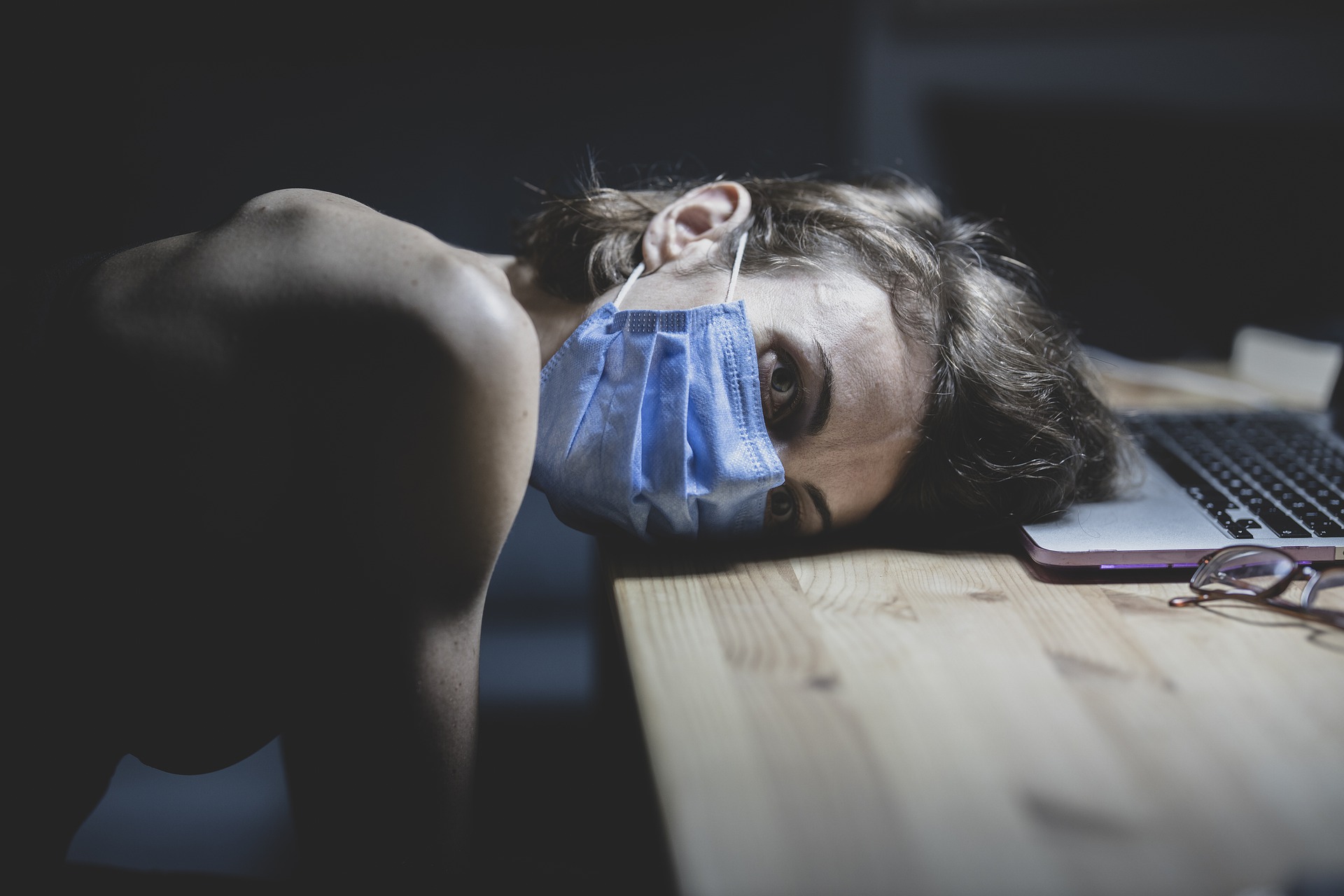 I would dearly like to offer some sort of valuable wisdom here, but I don’t have any. I’d like to say that I read some article that kicked me out of the funk, but I’d be lying. I did the standard searches and read all the click-bait “X Tips to Fight Burnout” posts, none of which did anything for my mental state. I just didn’t care. Try as I might, I eventually realized that I was jamming a square peg into a round hole.

And so, I stopped trying.

I started gaming a lot, which filled the distraction hole. The echo of “I should be writing” got fainter and fainter. Before long, the unedited manuscript that begged my attention got filed away in a to-do drawer. I couldn’t be bothered. I just wanted to surf YouTube and hunt space pirates, which is exactly what I did.

Even reading lost its appeal. This was acutely distressing, as reading is what usually kicks me out of writer’s block. I would set the manuscript aside and pluck something from my to-read pile. Somewhere along the way, a well-crafted scene sparks an idea for my own story. That’s when I close the book and return to my work in progress. Writer’s block defeated.

But this time around, reading just reminded me of how much I detested writing. It became a chore, so much so that the battery in my Kindle died. When it came time for some rest and relaxation, I ignored the bookshelf and reached for my PlayStation controller.

And so it stayed for several months. I played through some great titles (Little Nightmares being a new favorite) while my writing deteriorated to the occasional blog post. Burnout had rooted itself into my daily life and I had little interest in fighting it.

And then, on some random and uneventful day, it went away.

The flicker of motivation had reignited. It started small, grew steadily over the next week, then returned to full blaze. I wrote a new short story for my upcoming series in two days, and loved every second of it. I accomplished more in 48 hours than I had over the previous four months. I started a fresh edit on the neglected manuscript and finished the first act in two short weeks.

The burnout was over, and I had done nothing to combat it.

“Do nothing” is a strange conclusion to share, but it’s exactly the one I reached. Burnout is a real problem in the writing world, and forcing yourself back to the table might not be the best advice. If you write through a lens of disgust, you can pollute a good manuscript.

I often quote Stephen King on this topic: “Amateurs sit and wait for inspiration, the rest of us just get up and go to work.” An astute observation, but only now have I uncovered a flaw in my interpretation. I am perfectly capable of muscling through the “inspiration” block, but not if the motivation is absent.

That’s the bane of burnout. I understood what needed to be done. I just didn’t care.

In the end, none of it mattered. I eventually got over it, and with zero effort. The next burnout may be longer, may be shorter, or may not happen at all. What I learned through this period is fairly simple. And, dare I say it, strangely motivational:

Burnout happens. Go do something else for a while.

Read more:
A Post on Posts: Viewing the Past Through a Pandemic Lens
Staring Into the Void: An Author’s Take on the Great Pandemic