I am a member of Generation X, the often forgotten group between the Baby Boomers and Millennials. It’s a strange place to be in regards to the Information Age. We are old enough to remember what life was like before the Internet, yet young enough to be tech literate. We watched the Internet come to life during our college years. We witnessed its monumental impact on everyday life in real time. When it comes to technology, Gen X does not have the Boomer reluctance or the Millennial dependence. Our relationship with tech is much more complicated, best summarized as one of resentment.

At this point, I should clarify that this is not an anti-generation post. We all have gripes about each other and I will leave it at that. This is about my tepid relationship with the modern world as a Gen Xer.

I got my first email address as a freshman in college. Think about that. Before I set foot on a university campus, all of my written communications were sent via paper letters. I physically mailed my application to college and had to wait for a physical reply. Sending an electronic message to someone and having them instantly receive it was science fiction come to life.

Everything about the emerging Internet was magical. Web pages blew my mind. Chat rooms blew my mind. Search engines blew my mind. New and exciting tech seemed to come from all directions. This was why I switched my major to Computer Science. I had watched the birth of the Information Age and quickly realized that I wanted to be a part of it. I graduated in the late 90’s and went to work as a Web Developer. It was a smart decision, because the lightning pace of emerging tech has never waned. 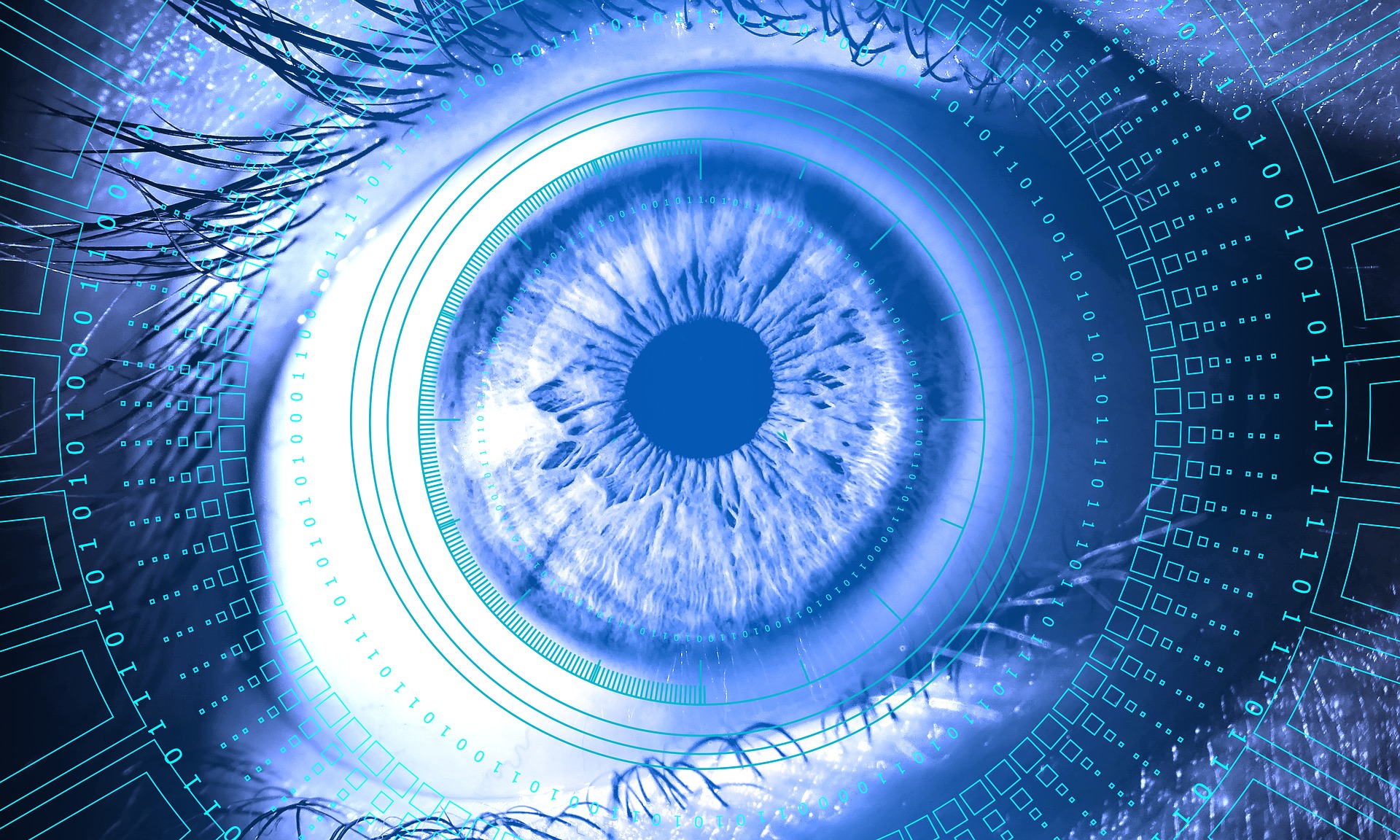 Gen X was primed and ready. We saw the emerging power of the Internet and were young enough to embrace it. The Boomers, on the other hand, largely rejected it as another fad and got left waaaaay behind. This is a big reason why the current administration is so foreign to Gen X and beyond. To have a president that has never used email is like electing a caveman. To us, the sheer magnitude of ignorance and incompetence is enough to choke an elephant. But to the Boomers, it’s perfectly acceptable. It’s a reflection of that same Boomer brush-off that we experienced back in the 90’s.

As an example, consider the whole private email controversy. Deleting emails from a private server does not make the emails go away. It just erases whatever copies are on that server. Every email that has ever been sent is stored and copied across countless redundant servers across the globe. That’s how email works and every Millennial understands this. It’s also why they tilt their heads whenever a tech-illiterate Boomer screams “What about the emails?” It’s the rebuttal equivalent of wearing a tinfoil hat and shouting about lizard people. It’s entirely detached from reality.

I cannot stress this point enough. The gaps between every single generation before X were minor by comparison. They all experienced changes that were foreign and frightful, but the world was largely familiar from one generation to the next. Gen X, on the other hand, bore witness to the single greatest technological advancement in human history (and during its teenage years no less). Because of this, the Boomers and the Millennials may as well be living on different planets. Gen X has feet in both camps. We know both worlds because we have lived them. But as time marches on, we are leaning more and more towards the Millennials. Not because we like or agree with them, but because we have to. We understand that we are slaves to the white-knuckled sprint of progress.

To this day, my Boomer parents still ask me “What’s a good computer?” A valid question back in the 90’s, but in today’s world, you may as well ask me “What’s a good food?” I need 100 pieces of additional information before I can even begin to tackle the question. And in a few years when their computer can’t handle the current tech, they will ask that same question again. And again, and again, and again. They never feel the need to educate themselves on the current advancements of the modern world. Gen X learned early on that it had no choice, lest it succumb to irrelevance, and thus, unemployment.

I can think of no greater current example than social media. The entire concept of electronic friendship is still weird to Gen X. During our younger years, we had physical friends that we met at physical places. Social media has replaced our beloved arcades, and we hate that. But, as with everything else, we understand that we must participate in order to stay relevant. We are also at the peak of our careers, and every single promotional opportunity is attached to some level of social media engagement. It’s a forced interaction that feels hollow to us. Not because it isn’t important, but because we long for the shoulder-bumping camaraderie of Turtles In Time.

Today, I recognize that a constant animosity is glued to every new advancement. I loved my first mobile phone, back when it was just a mobile phone. Now I am forced to carry a pocket computer that stays online every second of every day. I don’t want to carry it, but I need to carry it. And I hate carrying it. This is what it’s like to be a member of Gen X in the modern world. We are shackled to a lifestyle of invasive necessity, one that we resent more and more with each passing year. I imagine that when Gen X starts to retire, it will be with a giant middle finger to the Information Age. We will hurl our smartphones into the ocean and return to the disconnected lives of our youth. I, for one, look forward to the day when my friends return to their natural fleshy states. I just hope there are a few arcades left by then.

Read More:
Seeing the World Through an Astronomic Lens
Purging the Yearbooks and Other Worthless Things