Every now and then I will venture down the Internet rabbit hole. A recent jaunt started with a hilarious clip of Michael Stipe, James Franco and Stephen Colbert singing a topical rendition of “It’s the End of the World as We Know It (And I Feel Fine),” and ended with a musing on modern live performance. Or rather, the lack thereof.

First, some backstory. REM embodied my musical identify growing up in the ’90s, even despite a preference for harder bands like Tool and Nine Inch Nails. I grew up down the street from their Athens, GA home base. My band even performed at the 40 Watt once upon a time. (Non-REM fans just went “Huh?” while the rest of you went “Holy shit balls, really?!”) But anyway, as I strolled down memory lane, I stumbled upon the following clip, a live performance of “What’s The Frequency, Kenneth?” in 2011, shortly before the band called it quits.

What struck me was the purity of the performance. This is what “live” sounds like. There is a close connection to the studio recording, but with various quirks and inflections. I remember seeing REM live several times (my favorite being the Monster tour). They were always trusted to give a thoroughly enjoyable concert. You didn’t need laser beams or background dancers, just Michael Stipe running around the stage being Michael Stipe. And it was fantastic.

I was a concert fiend. I lived for a good live show. But then something happened. Around the turn of the century, live shows stopped being the raw spectacles I knew and loved. They started transforming into highly choreographed musical productions. Band members would go through ten changes of wardrobe. Half-naked dancers would prance around the stage. They would have lighting shows and pyrotechnics that rivaled Super Bowl halftime. And these were ROCK shows, not pre-packaged pop crap. I was left wondering, what happened to the damn music? Nowadays, you go to a “concert” and see artists dancing and lip-syncing to their own background recordings. It’s insulting.

So at the end of this REM clip, I just sighed and shook my head. It’s all a sham now. Modern music is a mass-produced product, a melodic paste with no nutritional value. And this isn’t to say that I didn’t try. I really did. I tried to appreciate some of the newer music that the industry churns out, but I just couldn’t. It really bugs me because I am an open and willing music fan. I love everything from classical to calypso. Hell, Tom Waits is a regular on my playlists. I want to like new music … but I just can’t. All I hear is a homogenized mess.

Of course, this is a generalized opinion and I’m sure there are artists breaking new ground out there (and damn are they hard to find). But I cannot get behind the flavor-of-the-week brand of modern music. I just want to grab the industry by its auto-tuned throat, point to any REM clip, and scream “That’s how you do it, you talentless hacks!” 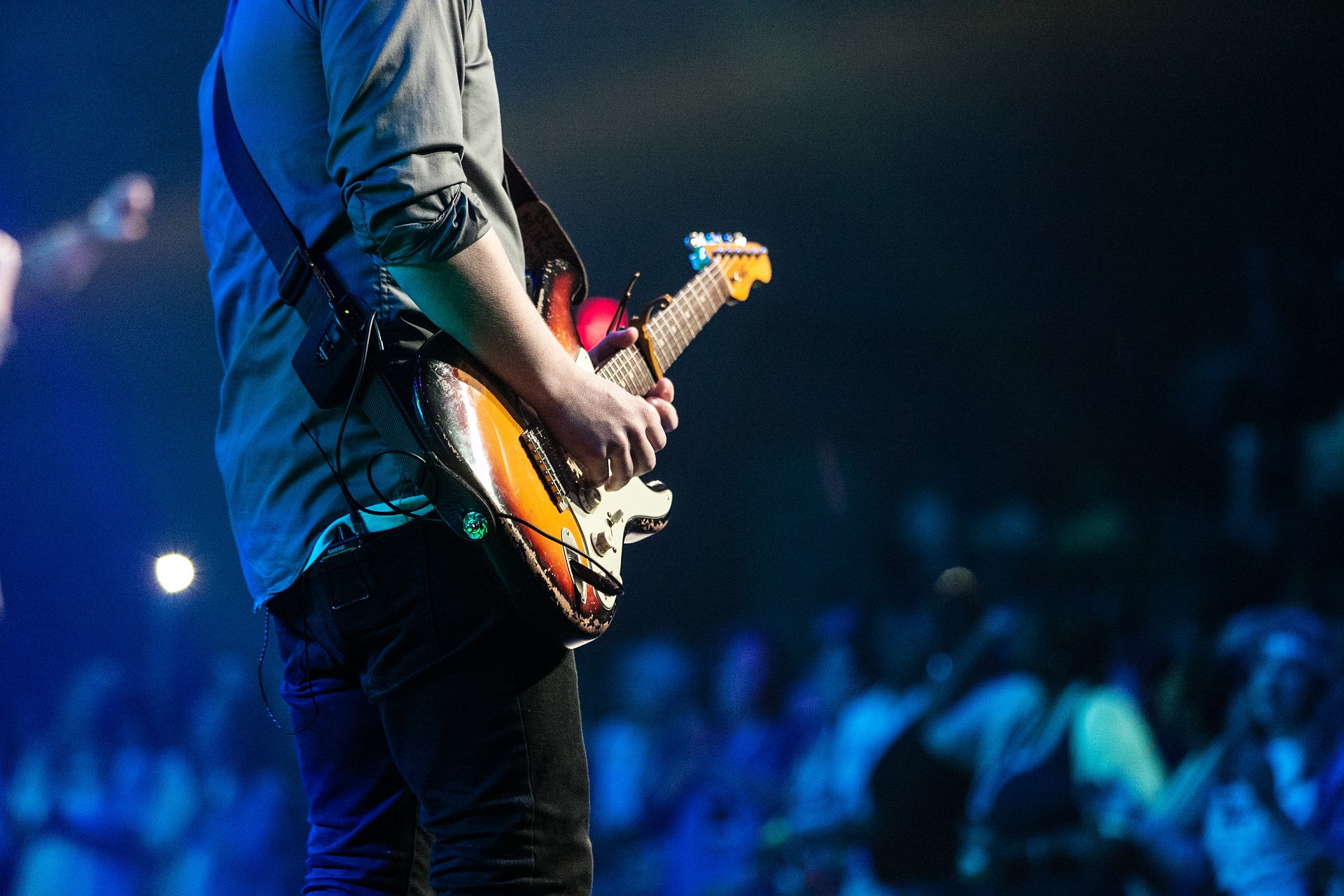 Read more:
Rage Against the Dying of the Light