But this is 2020, a year that is destined to live in infamy. I have said a lot of things this year, most of them accented with groans and curses. But do you know what I stopped saying? “I should be writing.”

This is not to say that I have stopped writing. Far from it. I just stopped guilting myself into it. I will edit the latest book. I will craft the next short. I will schedule the next round of promos. They’ll get done. I’m just not sweating the arbitrary deadlines anymore. There is plenty to be worried about this year without adding to the pile.

My new call to action is much different: “I should be farming nanites.” 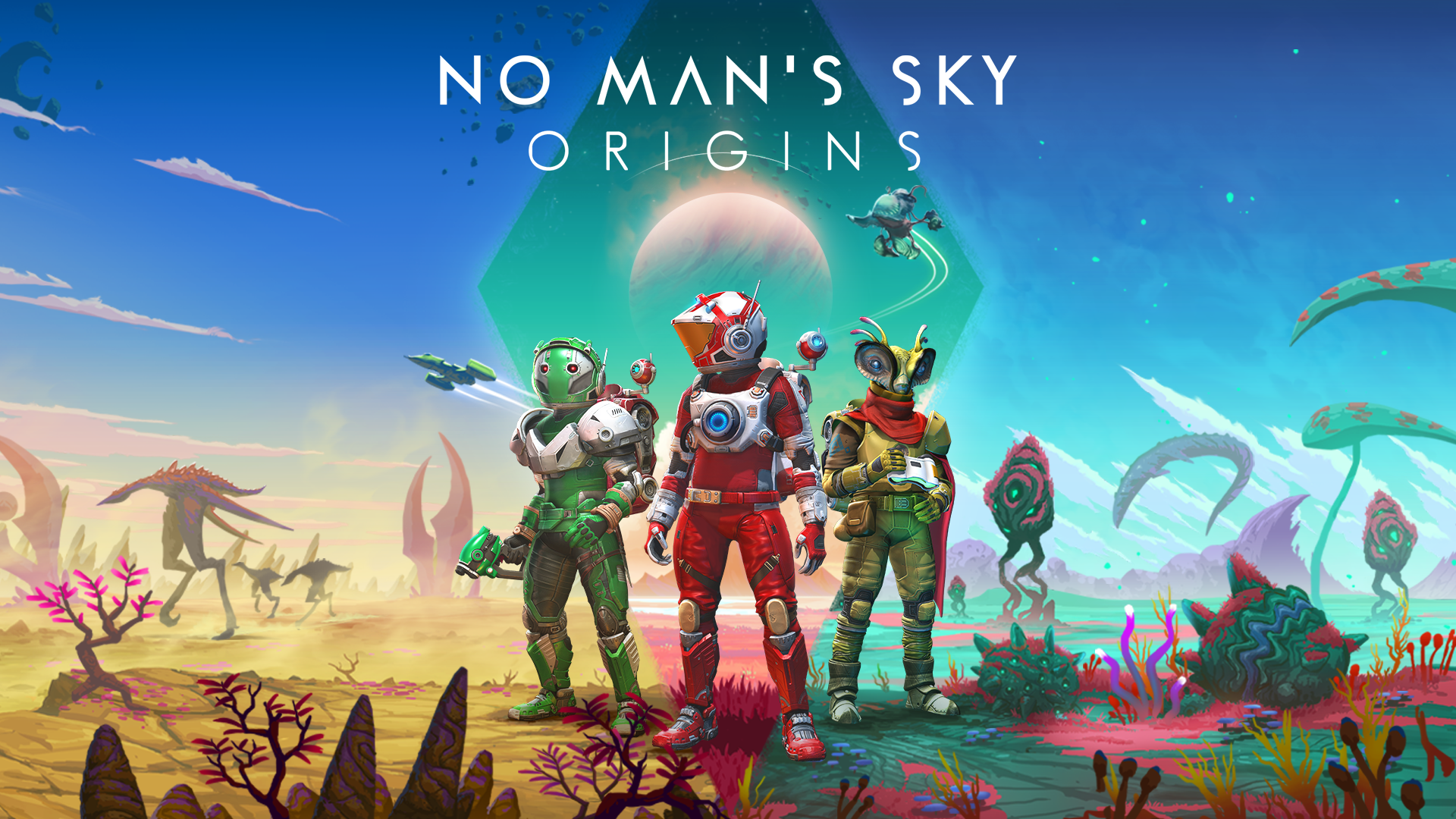 For anyone needing a quick explanation, nanites are one of several currencies in No Man’s Sky, a spacefaring survival game that lets you explore a procedurally generated universe. Its sheer scale (18 quintillion planets as of this post) means that I can never actually complete the game. There are objectives and storylines, but unlike similar titles (Astroneer comes to mind), this is the science fiction equivalent of chasing the dragon. Basically, when 2020 gets me down, I log into my traveler and explore the next star system.

And it works a trick, because I need it often.

If you note the timing of this post, it comes on the heels of the most embarrassing presidential debate in history. And don’t worry, this isn’t going to devolve into a political rant (I am deathly allergic to politics). I’m just using this event to illustrate my point. Given the uncertainty of the times, I tuned in to see if any candidate had a reasonable plan. 20 minutes later, I flushed what little hope I had left and went back to farming nanites.

I have been playing No Man’s Sky off-and-on since its rocky release back in 2016. What was promised and what was delivered weren’t exactly similar. Hello Games suffered a backlash seldom seen in the industry. But instead of tucking tail, the company turned the game around and developed it into a uniquely captivating experience. I can now explore the great black sea for hours on end, never knowing what awaits me around the next moon. Origins, the latest expansion, has cemented the game’s status as a true gem.

Readers of this blog know that I have played World of Warcraft for well over a decade. It has been my Band-Aid of choice for tough times, but after the monumental disappointment that was Battle for Azeroth, I have found myself less enthusiastic about the upcoming release of Shadowlands. Blizzard Entertainment has been on a steady decline since Wrath of the Lich King, and I just don’t see them righting the ship at this point. In fact, I may forgo the launch altogether and wait for the community reaction.

No Man’s Sky, on the other hand, keeps getting better and better.

This game has shown me how good leadership can right mistakes by listening to its people. The company gave us a broken product, albeit one with great potential, and spent the next four years in atonement. They didn’t abandon us. They didn’t take the money and run. They dove headfirst into the problem and fixed it. That’s what devotion looks like, and the players rewarded the effort with an explosion of activity. And as a cherry on top, the company hasn’t charged a single cent for a constant stream of mind-blowing expansions.

In a year devoid of trust and assurance, No Man’s Sky is where I choose to spend my time. It’s immersive, enjoyable, and most importantly, they’ve earned my attention.